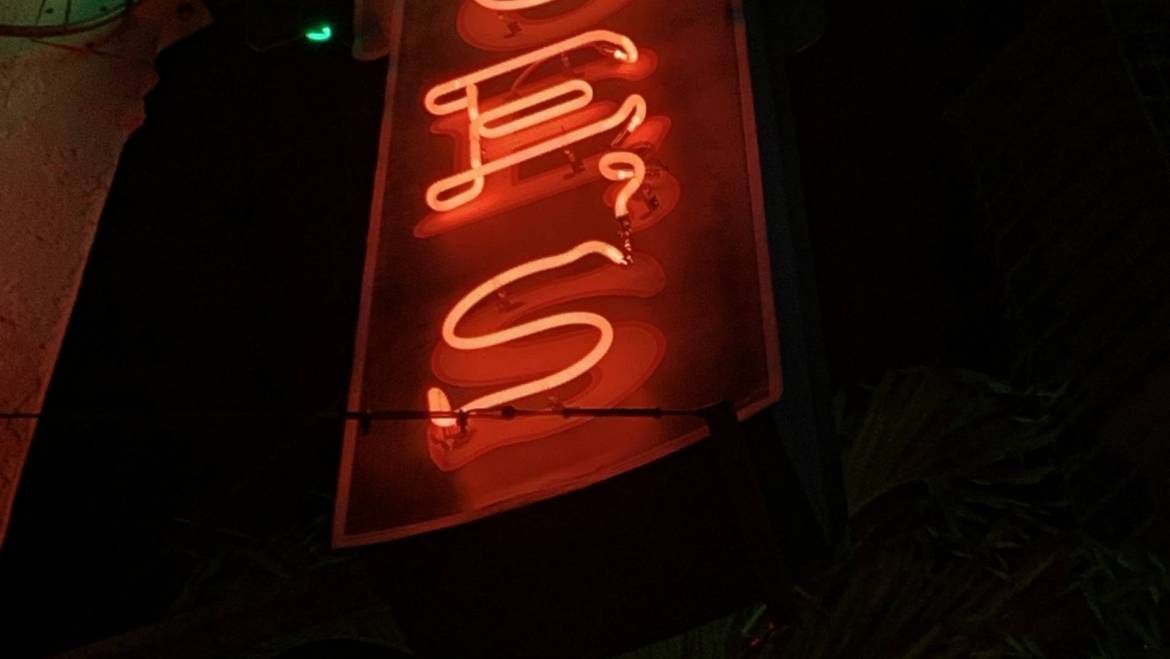 Joe’s Stone Crab is one of those establishments in the city that mold the culture and set the standard for seafood, service, and quality. Opening in 1918 by Joe Weiss, it is the second oldest restaurant in all of Miami. Joe’s Stone Crab is the biggest buyer for Florida stone crabs in the world, so much so that they are large influencers of the wholesale prices of claws. Their specialty is obviously crab, and you can tell how fresh these claws are because of the texture of the meat, taste, and quality of them. Although they are known for crab claws, they were originally most known for their fish when they first opened. A famous conversation molded the path that Joe would eventually go down: he spoke with an ichthyologist who asked him why he didn’t serve stone crabs. His response? No one would care to eat them. He soon found out after giving it a shot that he was very wrong!

Joe Weiss was a very ambitious man and came from Hungaria straight to Miami Beach in 1913, where he opened “Joe’s Restaurant” some 5 years later. He originally came to the city because his doctor diagnosed him with asthma so bad only a change of climate would cure it. Not being able to breathe, he desperately made his way to Miami Beach and felt a full breath of air for the first time while he was on a ferry ride. Things were looking up for Joe and his wife who both lived in the bungalow behind Joe’s Restaurant on Biscayne Blvd. As 1921 rolls along, the ichthyologist, who is mentioned above, noticed the vast number of stone crabs in the area and brought them over to Joe to get his expert opinion on whether or not they were edible. This man is who sparked the idea for Joe’s to be tailored to Stone Crabs, leaving the other seafood alternatives as back up to the headliner.

In 1998 Joe’s won the American Classic Award from the James Beard Foundation which paved the way for their Chicago opening in 1999. 2005 comes along and another opening in Las Vegas is a success; both of these locations, however, are named “Joe’s Seafood, Prime Steak, and Stone Crab” to keep the distinction between the 4th general original and its counterparts.

To say Joe’s is “popular” would be an understatement. It has an average wait time of 2+ hours and has been featured in numerous shows and movies including:

Adding to its rightfully earned popularity is their service- top of the line and better than most in the city, all of their servers are wearing suits and walk briskly around the large, odd-shaped dining room where food runners are handing them tray after tray of delicious food.

Joe’s is located in the heart of South Pointe two blocks from the beach. It is surely to be a staple for any tourist visiting the area, as it brings you back to the old-school Miami feels.

What we ordered at our last visit:

A Night at Joe’s Stone Crab!